A look back at the year in giving 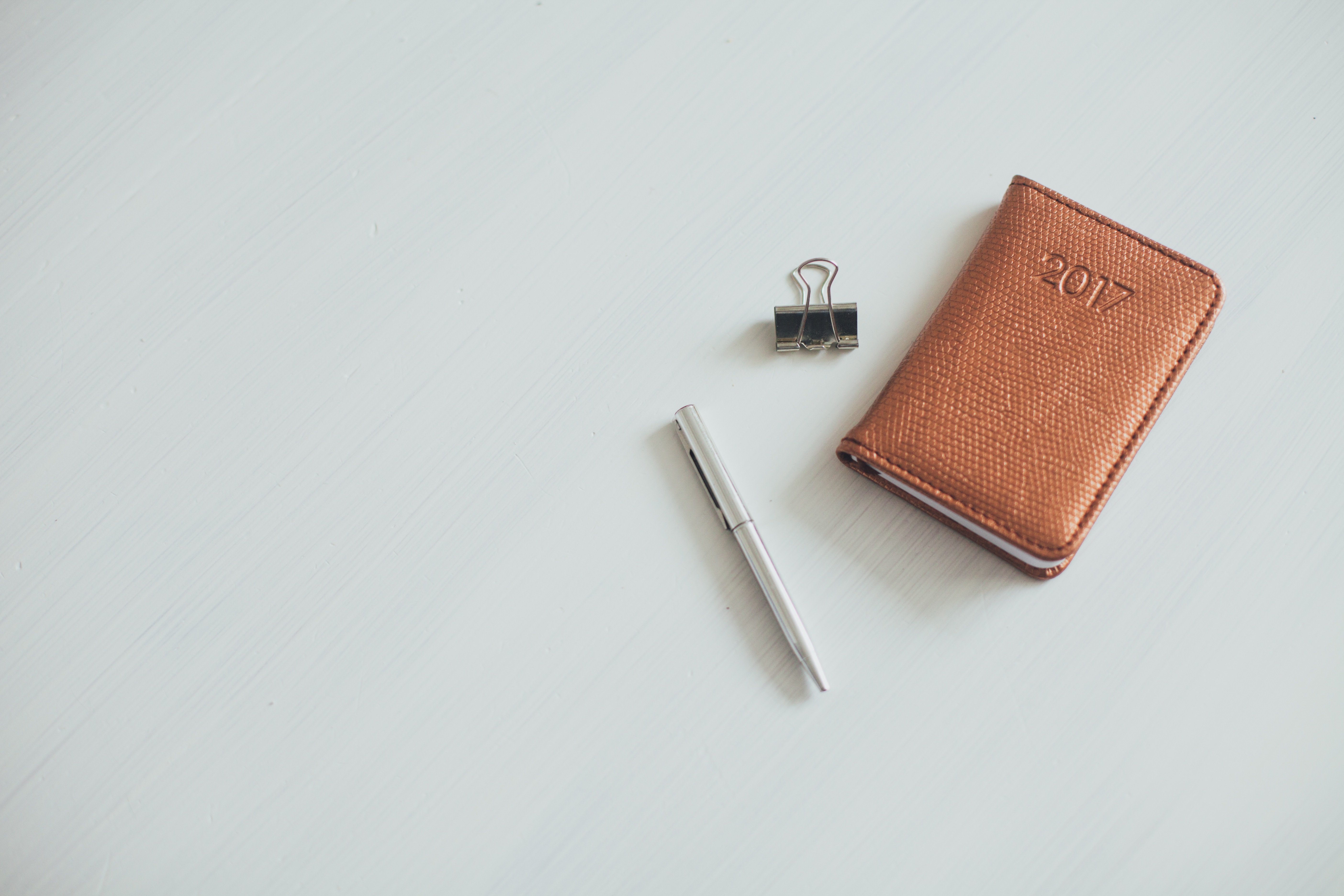 What a year it’s been.

2017 has been full of excitement and tragedy, political upheaval and grassroots movements, And all of that has created so many opportunities to make an impact.

A hurricane season to remember

Three devastating hurricanes attacked the United States and Puerto Rico this year, leaving nearly 200 people dead and billions of dollars in devastation. The city of Houston sustained historic flooding as Hurricane Harvey battered the coast of Texas for days on end. Florida was beaten severely by the catastrophic winds of Hurricane Irma. And Hurricane Maria left Puerto Rico powerless — a problem that continues months after the storm hit.

And with those storms came an outpouring of support from you: generous do-gooders and donors from across the country who saw people in the affected areas suffering and swooped in to help. Sometimes it was a donation to the American Red Cross. Sometimes it was an collection of goods and services. Sometimes it was rolling up your sleeves and lending a hand to someone in need.

Whatever you did, we want to thank you. You have no idea the impact you can have by taking a moment to give back.

Women spoke up in 2017 — first with a series of marches across the U.S. and beyond at the start of the year, and then as part of a grassroots movement that started with a simple phrase.

Those two words have prompted women everywhere to speak out about sexual harassment and assault and to advocate for policies and practices that will create a safer world for all of us in the future. As a result, the fear and shame that has historically accompanied such incidents are being replaced, with power and love.

For many of you, this movement has pushed you to action in a different way, supporting the many organizations out there working hard to make sexual harassment and assault a thing of the past. Thank you, for doing your part to change the world for women everywhere.

Sadly, this was a year of unprecedented violence in the U.S. The mass shooting in Las Vegas killed dozens — the largest death toll of any mass shooting in our country’s history. Months later, a shooting at a small church in Texas wreaked havoc on a small town and left people everywhere questioning if any of us are truly safe.

In the midst of the sadness and anger, came overwhelming love and support from people everywhere who donated to individual fundraising campaigns for the families impacted by the violence. Whether you knew them or not, you gave. And that support can mean everything to someone who has started to lose faith in the world around us.

While there were lots of big reasons to give in 2017, there were a lot of small ones, too. And it’s worth noting how many of you gave to friends and family, to causes you saw on social media, to people you met on the street. Not always your money, but your kindness, your time and your wisdom. It all matters, and it all makes an impact.

Thank you to all of you for giving back in 2017. And if you want to do more good before the end of this wild and crazy year, we’ll make it as easy as we can.

Visit us here to make your last donation of 2017.