3 Lessons from Techweek Gives... and How It Can Help Your Upcoming Giving Campaign 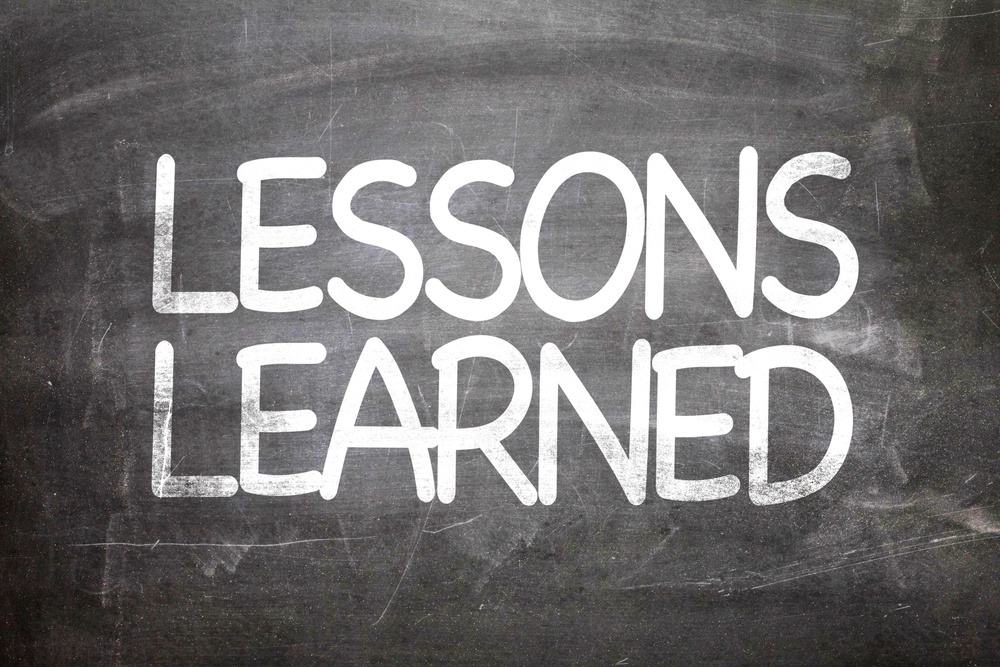 For all the stereotypes surrounding Silicon Valley, there is one that reaches far beyond those companies situated in California’s tech corridor: the tech community is bad at giving back.

This conclusion is often reached because San Francisco, home to many tech companies, has the highest levels on income inequality in the nation according to the New York Times. Pat Velsinger, the CEO of VMware, goes further saying to Business Insider Nordic, “The richest area on earth is one of the least philanthropic areas on earth.” The distribution of wealth in the Bay Area combined with tech entrepreneurs’ penchant for wanting to only support efforts that match the innovativeness of their own pursuits often leaves the impression that philanthropic giving is last on tech companies’ priority list.

For the past three months uBack has worked closely with Techweek, the Chicago Leadership Alliance and the Chicago tech community for Techweek Gives, a 90-day philanthropic campaign leading up to Chicago’s Techweek. The goal of the campaign, sponsored by Walker Sands Communications and DLA Piper was to raise $1 million dollars in goods and services for the Chicago community and 10,000 volunteered hours.

Here are three ideas from Techweek Gives that a tech company should consider for their giving initiative:

Too often the focus on giving is centered on the wealthy leader of the tech company not the employees. By considering only on tech leaders, such as Zuckerberg and Bill Gates, the employees are left out of the conversation. Techweek Gives determined the success of each company’s contribution not by how much the leadership gave, but by the per-employee average amount of giving. This factor took into account the goods, time and money donated to a nonprofit by any individual in the company – be it a junior developer or a senior executive. By focusing not just on the leadership but all of the employees it was unsurprisingly discovered that the inclination to give exists at all levels within a tech company. Engaging the entire workforce of a company, rather than just its leadership, produces more successful giving campaign.

Tech companies have a penchant for only donating to efforts that are innovative in their approach and execution. But innovation can be harnessed as a giving mechanism, not just as a type of project. Techweek Gives hosted the first-of-its-kind engagement series called “In-office Impact Engagement Events.” These events matched employees with Chicago youths to work together to learn a new skill, participate in a fun activity or raise money together for a much-needed new computer for the student.

The innovation that sparked greater engagement in these tech companies was by actually utilizing employees’ talents and time. The “In-office Impact Engagement Events” was a creative way to demonstrate to participating company employees the value and impact of their giving.

More buy-in to the overall philanthropic campaign is cultivated by encouraging employees to work with the nonprofit directly (rather than just donating).

Techweek Gives involved 37 tech companies from across Chicago. Rather than each organization hosting its own employee giving campaign independently, Techweek Gives leveraged the feeling of participating in a large-scale philanthropic effort to great success. Companies took part in a massive effort—with a massive goal—to make a difference in Chicago. Each organization was going to have to contribute if the lofty goal of $1 million was to be reached. The Techweek Gives’s leaderboard added a competitive element by pitting the organizations against each other through measuring donations of time, money and goods. By creating a larger campaign involving more companies the result was greater efforts and more giving.

Techweek Gives surpassed its original goal, raising $600,000 more than expected for a staggering $1.6 million total in goods and money given. 11,000 volunteers hours were logged over the course of 90 days. The results of Techweek Gives prove that given the opportunity, tech companies not only rise to the occasion of bettering their community through philanthropic efforts, but also shatter the stereotype plaguing the tech community that they are disinterested and unmotivated to give back.